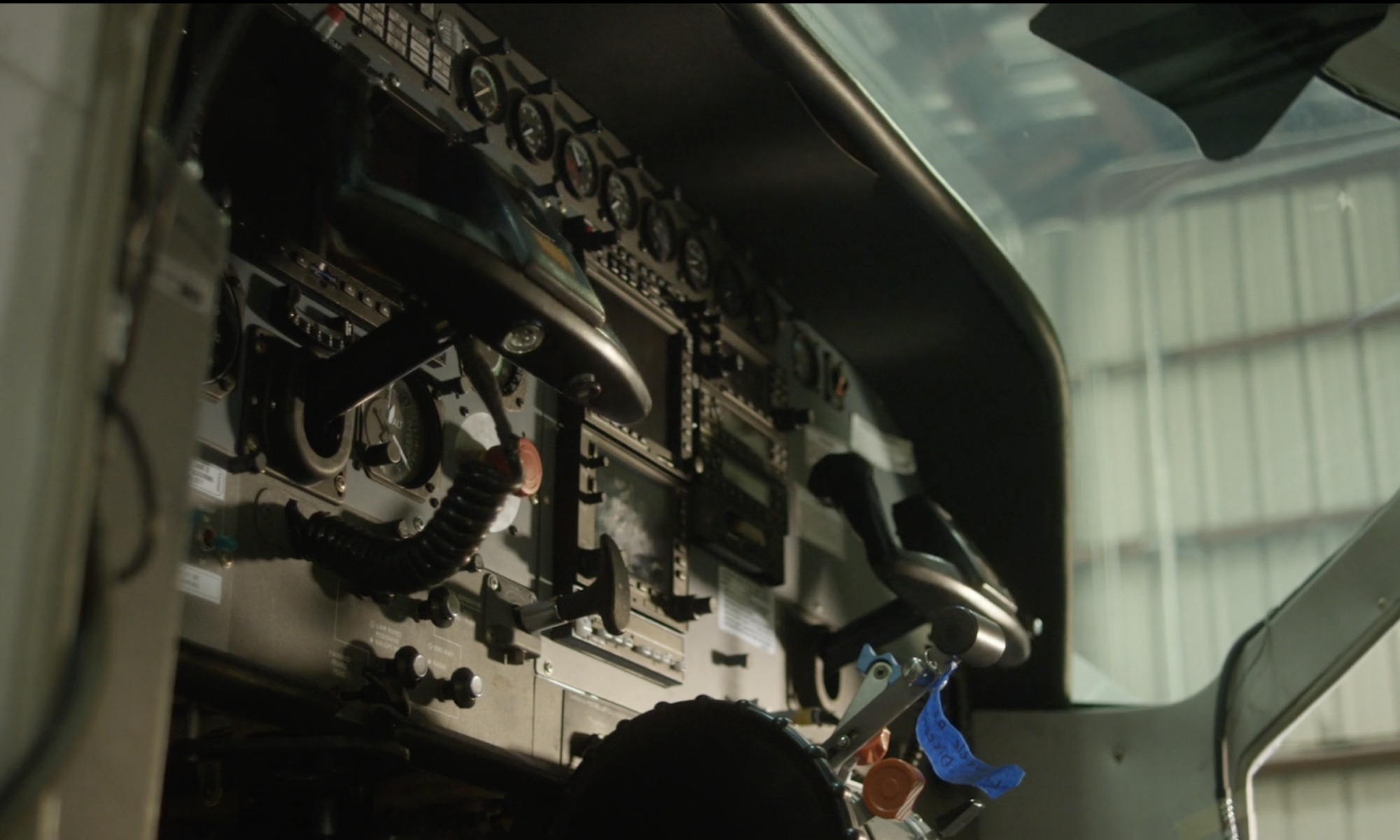 Nearly one year ago, a Cessna 172 Skyhawk stealthily made aviation history when it landed at a small airport in Northern California marking the completion of the first successful remote-piloted flight of a passenger airplane in the United States.

The company behind this milestone in commercial aviation history is Reliable Robotics, a startup founded in 2017 by former SpaceX and Tesla engineers who previously brought autopilot to the electric vehicle auto driving masses and made the Dragon rocket soar.

The company has raised $33.5 million in venture funding from investors including Lightspeed Venture Partners and Eclipse Ventures, Pathbreaker Ventures and Teamworthy Ventures, and is now making its pitch to potential customers in the logistics and shipping industry.

Robert Rose, the co-founder of Reliable Robotics, comes from a family of flyers. Both of this grandfathers flew in World War Two and had done stints as a pilot himself. In fact, the company’s origins stem from Rose’s attempts to get back in the cockpit and behind the yoke.

But a lot of that cognitive ability are tasks that Rose, with his experience designing Tesla’s autopilot system and the flight systems for both the Falcon and Dragon spacecraft, knew could be automated. Helping Rose to automate these tasks is Juerg Frefel, the company co-founder, vice president of engineering and the former leader of the team behind the computing platform for the Falcon 9 and Dragon spacecrafts.

Reliable’s systems aren’t fully automated, there’s still a pilot behind the scenes, but that pilot is monitoring systems and controlling the plane remotely, rather than sitting in the cockpit.

Reliable started its experiments with retrofitting existing planes with autonomous systems in much the same way that Tesla began its journey into manufacturing by using existing frames for aircraft rather than designing its own.

“We spent the first portion of our flight test program focused on the C172. We thoroughly tested every aspect of our system in simulation and conducted rigorous safety checks before operating the aircraft without a pilot on board and are now proud to share what we’ve been working on,” said Rose, in a statement.

The company started with the Cessna 172 Skyhawk but graduated to the larger Cessna 208 Caravan. The Caravan, which is designed as a passenger plane, is also used by logistics companies like FedEx for shipping. In June, the company demonstrated a fully remote landing for the Caravan over the San Jose approach path — a particularly heavily trafficked route.

“There’s never been a privately funded program that’s ever done anything like that before,” said Rose.

Enabling remote piloting and automating certain aspects of flight has tremendous potential to drive down costs and improve efficiencies in an industry that’s struggling with multiple stresses.

“Automated aircraft are going to fundamentally shift the entire airline business, and Reliable Robotics is well positioned to be a key player in this new market,” said David Neeleman, a founder of several commercial airlines including JetBlue (and an investor in Reliable Robotics).

The company’s autonomous platform can be applied to any fixed wing aircraft, but Reliable’s co-founder and chief executive doesn’t expect to be selling components. Instead, Reliable Robotics will retrofit and operate aircraft as a service for its customers, Rose said.

“Initially, by necessity, we’re going to have to operate this as a service,” said Rose. “The certification of systems for air. If you want to operate in the airspace you have to certify your maintenance plan, your procedures… the entire business needs to be certified by the FAA… If for the first time someone operates an aircraft with no pilot on board that entire business is going to have to be certified. At least for the first several years we see this being operated as a service.”

Reliable conducted its first retrofit and flight on a Cessna Caravan owned by FedEx, which operates around 235 planes in its fleet, according to Rose. Several other shipping companies also use the Caravan for air logistics.