The mobile version of Nintendo’s iconic racing franchise, Mario Kart Tour, will soon support multiplayer races, bringing the game closer to its competitive roots. A limited multiplayer beta test is planned for December, just in time for holiday laziness, but only for paying subscribers — the rest of us will have to wait.

Mario Kart has had a focus on multiplayer since its first (and best, in my opinion) appearance on the SNES, with multiple modes available pitting players together in real time. So despite Mario Kart Tour’s general excellence as far as gameplay and variety, players have been disappointed by the lack of that core aspect of the game.

Sure, you can post high scores and best times, but that’s nothing compared with the feeling of coming from behind in a hard-fought race and beating out half a dozen tough competitors. 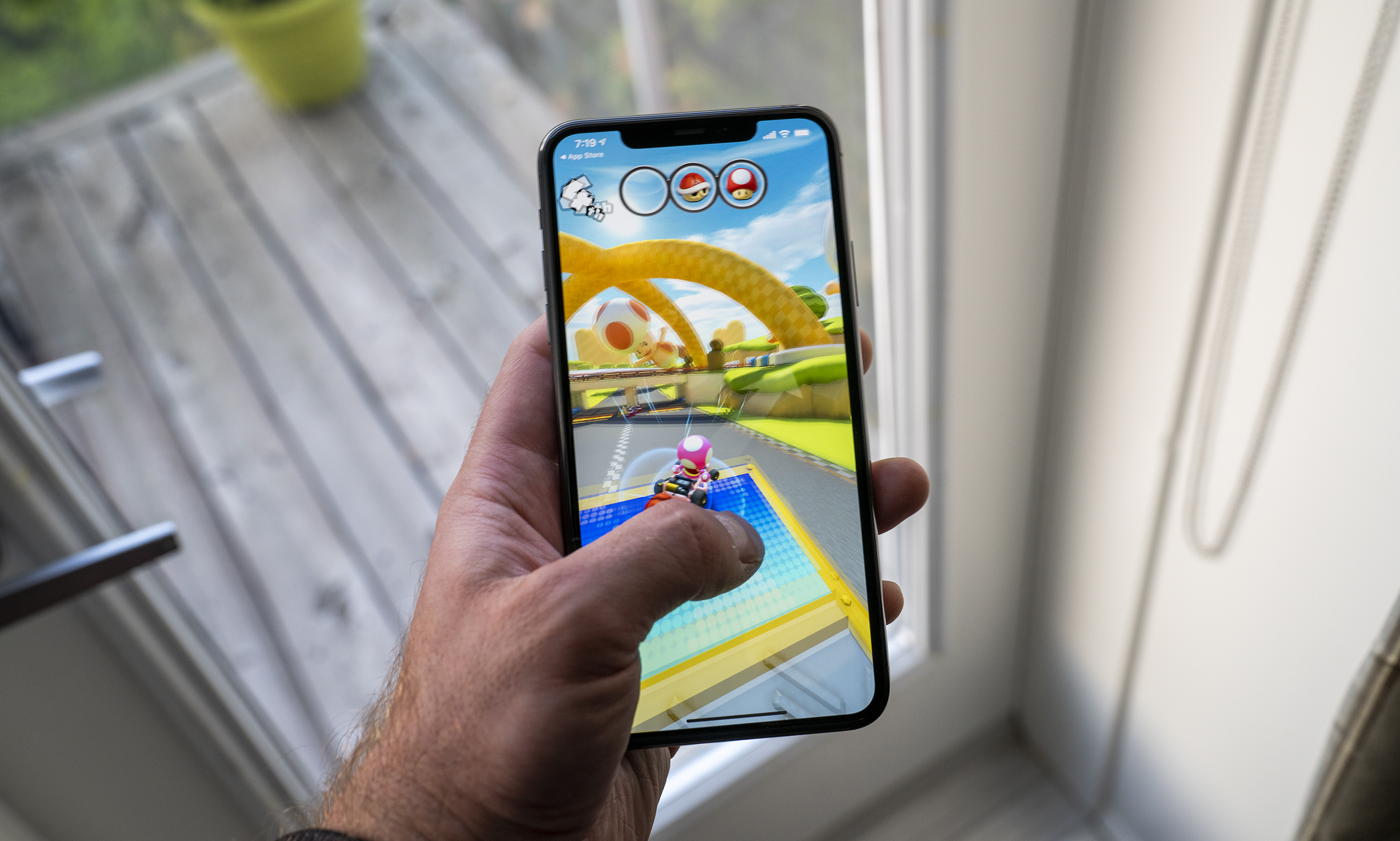 Well, players will soon have that opportunity — if they happen to be Gold Pass subscribers. That’s the subscription tier that gives access to extra content in the “free to start” game, and will be a requirement to join the beta

Naturally this will provoke ire among players who feel they are owed not just a free game, but a free game that gives them everything they want for free. And in fact they may eventually get that, but it’s probably smart for Nintendo to limit this experience at first to paying customers so they can stress-test, balance gameplay, and so on. A subpar multiplayer experience is a good way to turn off otherwise interested players.

Still, this feeds into a larger dissatisfaction among gamers with Nintendo’s online and multiplayer strategy. The subscription service required for many popular games on the Switch comes with a selection of Nintendo and Super Nintendo Games, but beyond that the benefits are minimal and features standard on other platforms for years — voice chat, for instance — are absent or long in coming.

At only $20 a year it’s hardly a big investment, but subscription fatigue is growing among tech-savvy consumers and they are cutting things out where they can. Hopefully Nintendo’s offering will solidify and survive.