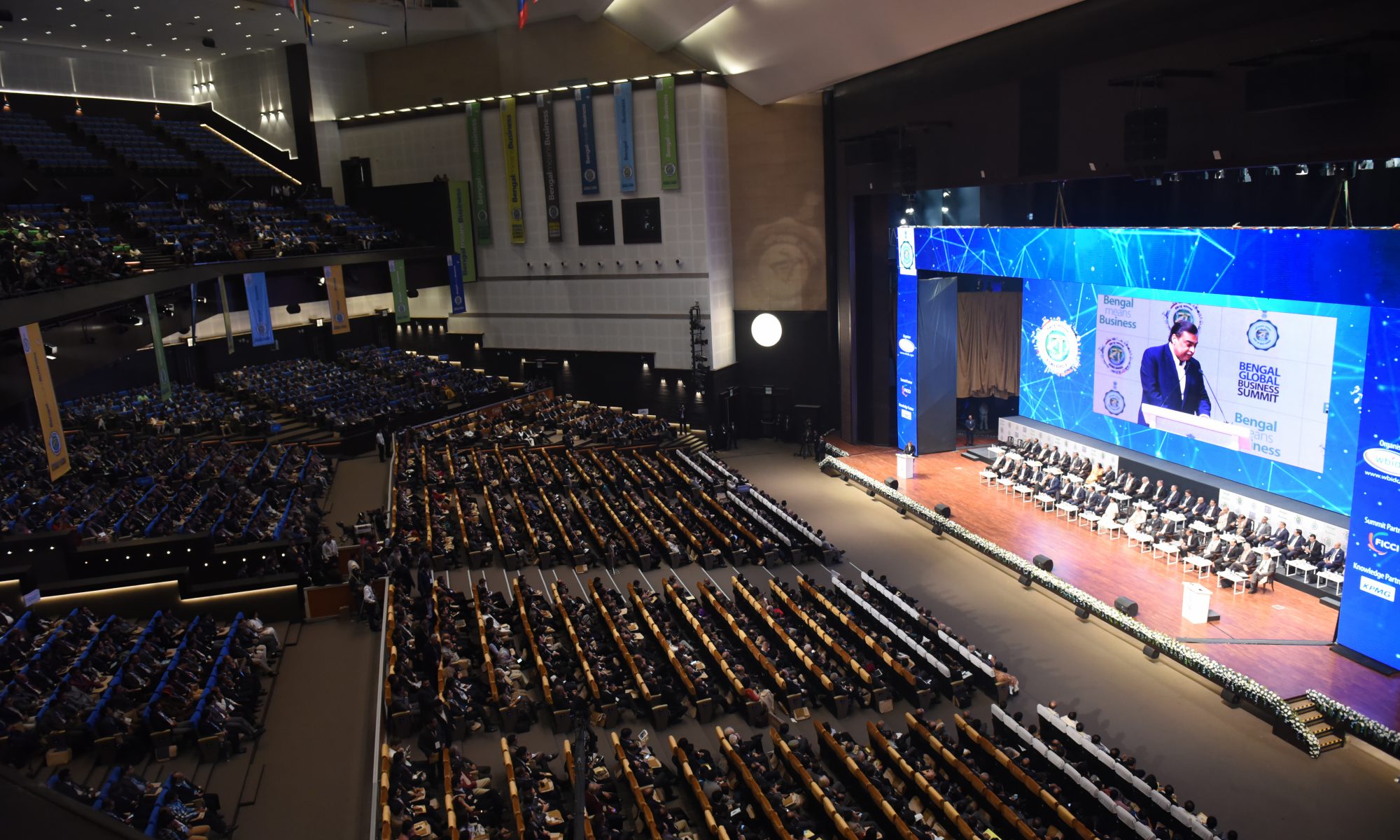 Reliance Retail, India’s largest retail chain, has found a much simpler way to expand its dominant position in the country: Acquire most of the second largest chain’s units.

On Saturday evening (local Indian time), Reliance Retail said it has reached an agreement with Future Group to acquire the latter’s retail and wholesaler business, and its logistics and warehousing business for $3.4 billion.

The announcement today further complicates the future of Amazon and Walmart’s Flipkart in India, the largest open market globally by users, where e-commerce still accounts for just 3% of all retail sales. India’s retail market is estimated to balloon to $1.3 trillion by 2025, up from $700 billion last year, according to consultancy firm BCG and local trade group Retailers’ Association India.

Amazon has showed interest in Future Retail, too. The company, which last year bought a tiny portion of Future Group’s business, was in talks to increase its stakes in the firm, according to earlier local media reports. The American e-commerce firm, which has invested over $6.5 billion in its India business, said in January that it had also inked a deal with Future Group to help the Indian firm sell online.

Future Group, which kickstarted its journey as a stonewashed-fabric seller in the 1980s, serves millions of customers through more than 1,500 stores in more than 400 cities. Today’s deal will help Future Retail reduce its debt.

Mukesh Ambani, who controls Reliance Industries (of which Reliance Retail is a subsidiary), has secured about $20 billion from Facebook, Google, and 11 other high-profile investors for his telecom venture Jio Platforms this year. 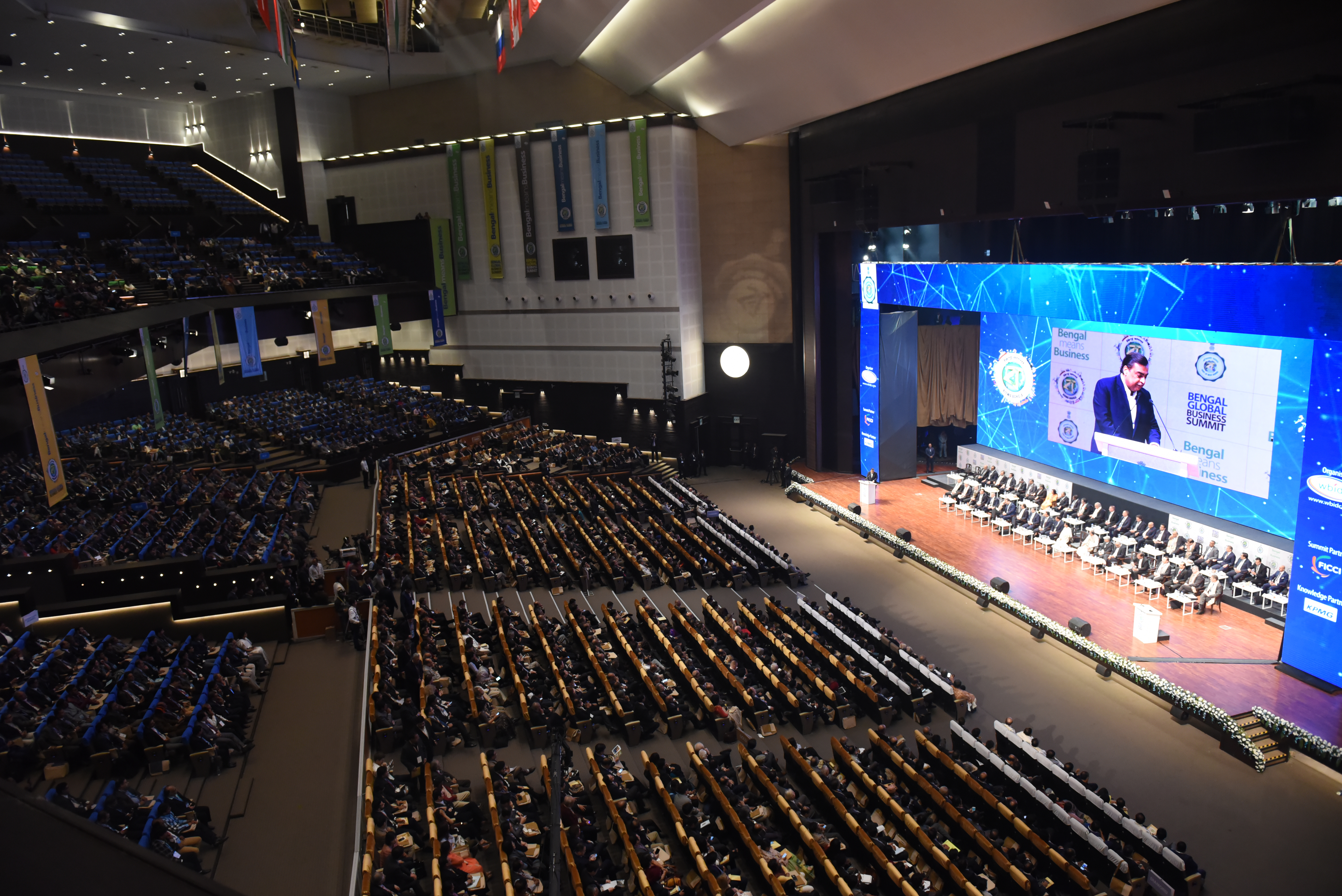 Now Ambani, who is India’s richest man, has set his eyes on e-commerce. Jio Platforms and Reliance Retail last year announced JioMart. The e-commerce venture, which began test trials in select suburbs of Mumbai late last year, has expanded to more than 200 cities and towns across India.

Facebook, which has invested $5.7 billion in Jio Platforms, said the company will explore ways to work with Reliance to digitize the nation’s 60 million mom and pop stores as well as other small and medium-sized businesses.

“With this transaction, we are pleased to provide a home to the renowned formats and brands of Future Group as well as preserve its business ecosystem, which have played an important role in the evolution of modern retail in India. We hope to continue the growth momentum of the retail industry with our unique model of active collaboration with small merchants and kiranas as well as large consumer brands. We are committed to continue providing value to our consumers across the country,” said Isha Ambani, Director at Reliance Retail, in a statement.