Hello and welcome back to Startups Weekly, a weekend newsletter that dives into the week’s noteworthy startups and venture capital news. Before I jump into today’s topic, let’s catch up a bit. Last week, I wrote about how SoftBank is screwing up. Before that, I noted All Raise’s expansion, Uber the TV show and the unicorn from down under.

Remember, you can send me tips, suggestions and feedback to kate.clark@techcrunch.com or on Twitter @KateClarkTweets. If you don’t subscribe to Startups Weekly yet, you can do that here. 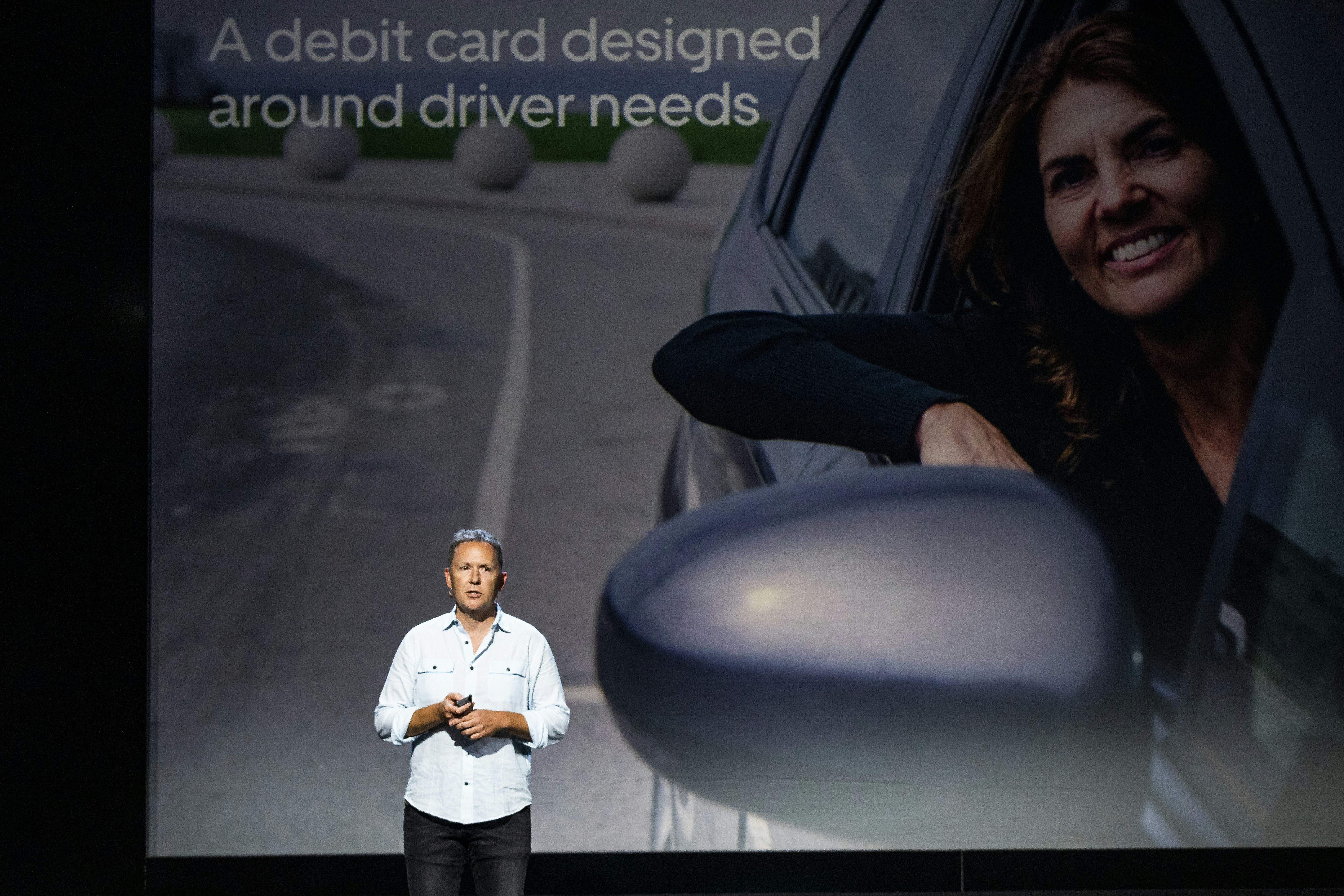 The sheer number of startup players moving into banking services is staggering,” writes my Crunchbase News friends in a piece titled “Why Is Every Startup A Bank These Days.”

I’ve been asking myself the same question this year, as financial services business like Brex, Chime, Robinhood, Wealthfront, Betterment and more raise big rounds to build upstart digital banks. North of $13 billion venture capital dollars have been invested in U.S. fintech companies so far in 2019, up from $12 billion invested in 2018.

This week, one of the largest companies to ever emerge from the Silicon Valley tech ecosystem, Uber, introduced its team focused on developing new financial products and technologies. In a vacuum, a multibillion-dollar public company with more than 22,000 employees launching one new team is not big news. Considering investment and innovation in fintech this year, Uber’s now well-documented struggles to reach profitability and the company’s hiring efforts in New York, a hotbed for financial aficionados, the “Uber Money” team could indicate much larger fintech ambitions for the ride-hailing giant.

As it stands, the Uber Money team will be focused on developing real-time earnings for drivers accessed through the Uber debit account and debit card, which will itself see new features, like 3% or more cash back on gas. Uber Wallet, a digital wallet where drivers can more easily track their earnings, will launch in the coming weeks too, writes Peter Hazlehurst, the head of Uber Money.

This is hardly Uber’s first major foray into financial services. The company’s greatest feature has always been its frictionless payments capabilities that encourage riders and eaters to make purchases without thinking. Uber’s even launched its own consumer credit card to get riders cash back on rides. It’s no secret the company has larger goals in the fintech sphere, and with 100 million “monthly active platform consumers” via Uber, Uber Eats and more, a dedicated path toward new and better financial products may not only lead to happier, more loyal drivers but a company that’s actually, one day, able to post a profit.

Meet me in Berlin

The TechCrunch team is heading to Berlin again this year for our annual event, TechCrunch Disrupt Berlin, which brings together entrepreneurs and investors from across the globe. We announced the agenda this week, with leading founders including Away’s Jen Rubio and UiPath’s Daniel Dines. Take a look at the full agenda.

I will be there to interview a bunch of venture capitalists, who will give tips on how to raise your first euros. Buy tickets to the event here.

This week on Equity, I was in studio while Alex was remote. We talked about a number of companies and deals, including a new startup taking on Slack, Wag’s woes and a small upstart disrupting the $8 billion nail services industry. Listen to the episode here.

Equity drops every Friday at 6:00 am PT, so subscribe to us on iTunes, Overcast and all the casts.